I’m so glad we went to Great Wolf Lodge in Williamsburg, Virginia three weeks ago, because if it were now, we would not go!!  We were so lucky that this little vacation was before the Coronavirus hit the USA!!  So I will tell you about The Great Wolf Lodge, for when this nightmare is over, you might want to bring your family to this very fun and healing of soul place…

We gave the gift of END_OF_DOCUMENT_TOKEN_TO_BE_REPLACED

It was a very busy week…it started with a visit from my good friend Claire, who shares my love for decorating cookies, … 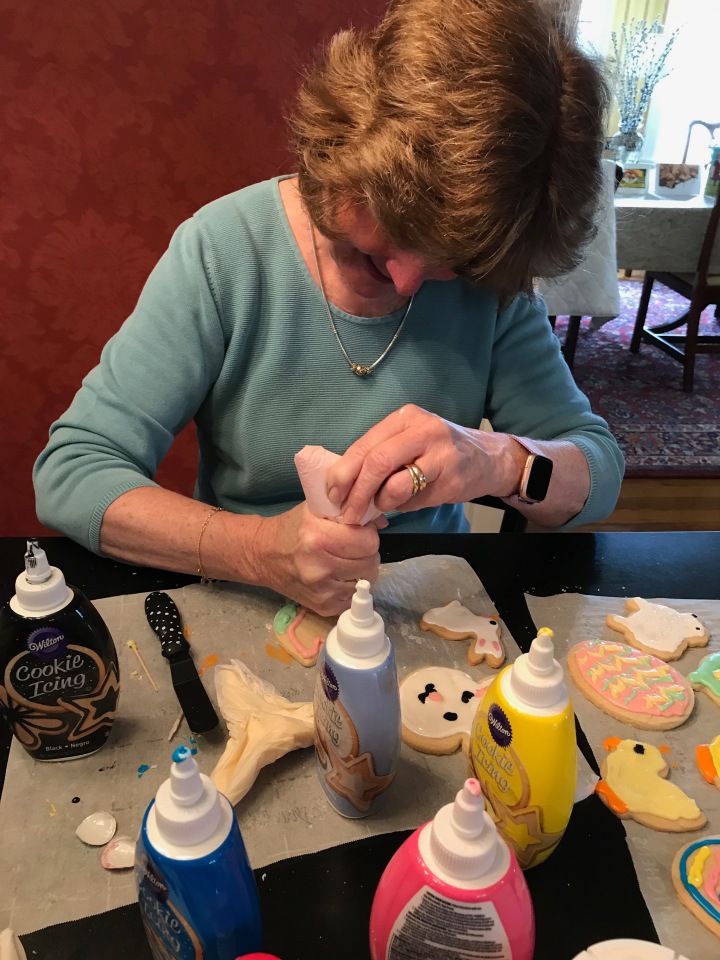 We had icing up to our elbows and exchanged END_OF_DOCUMENT_TOKEN_TO_BE_REPLACED 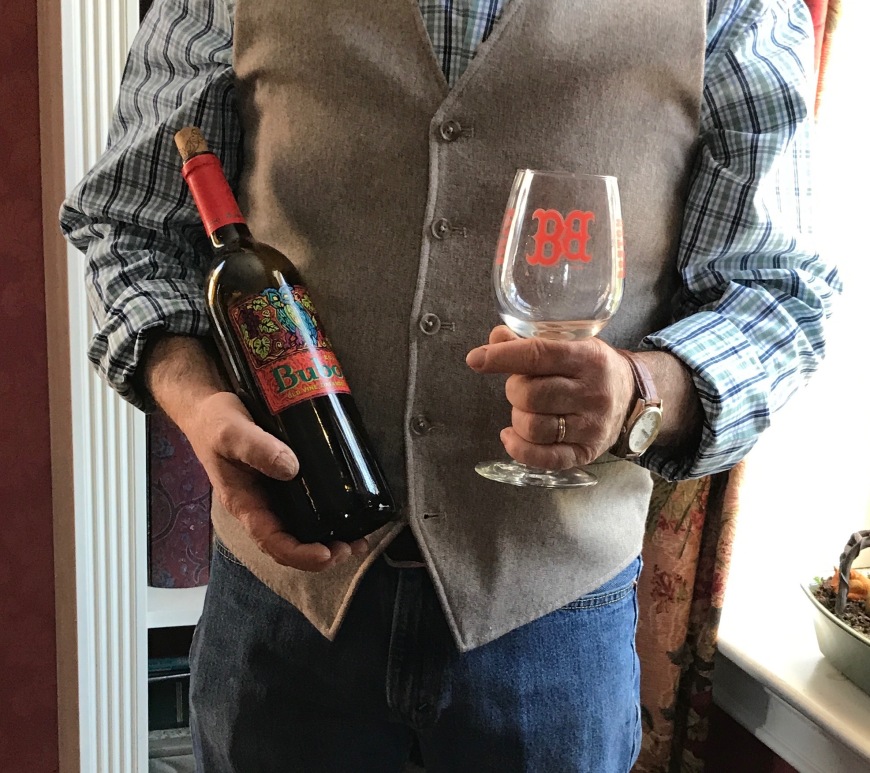 Victor’s 70th birthday was this week!!!  It will be 2 months of celebrating. The first one was on his birthday this week,   with just Victor, VJ and me!! Now, I had to show you all this remarkable phenomenon… See in this photo the 5 dots of light on Victor’s heart, I know they’re from the candles on his cake, but why did I choose … END_OF_DOCUMENT_TOKEN_TO_BE_REPLACED

This is the first tree that I put up, I try to do it for Thanksgiving…It’s in our living room in front of our bay window and you can see it from the street!! 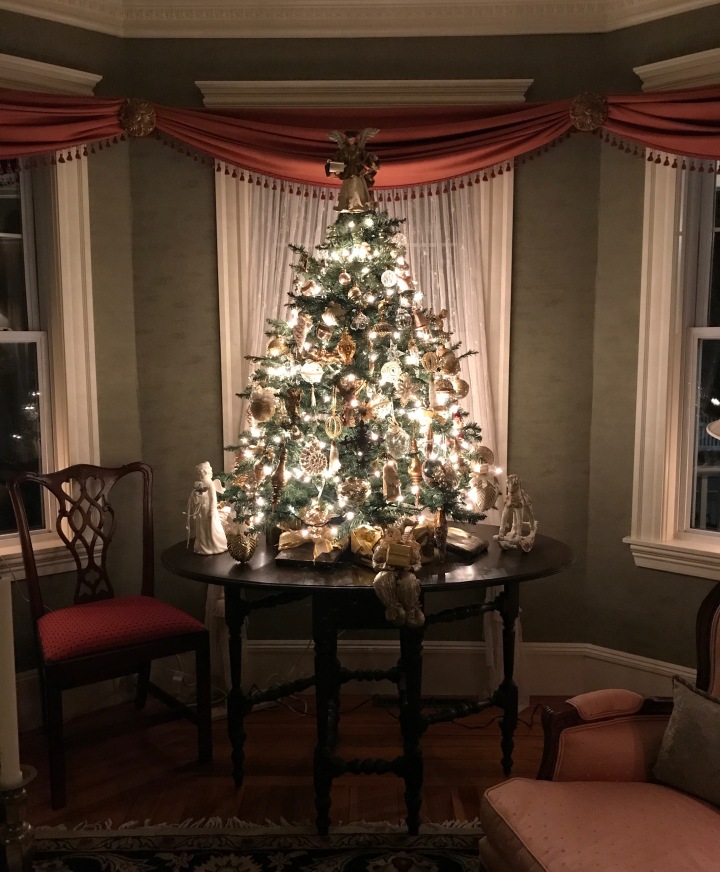 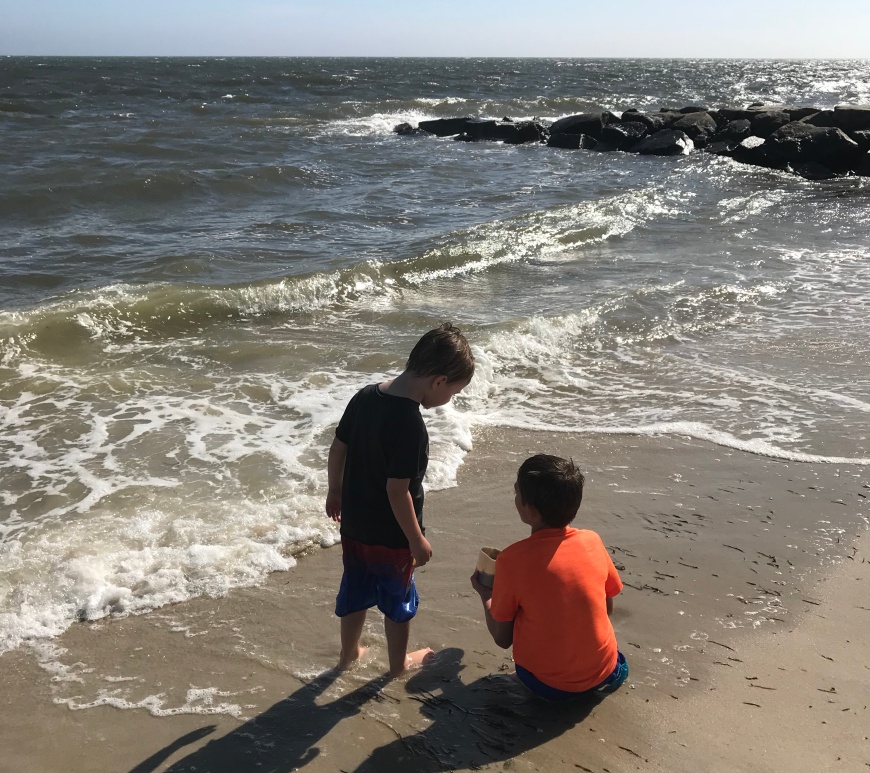 It’s great to be back…I missed you all!!!  My grandsons were staying with us for 10 days, 7 of those days were without their parents:)  These are some ways we kept them busy… 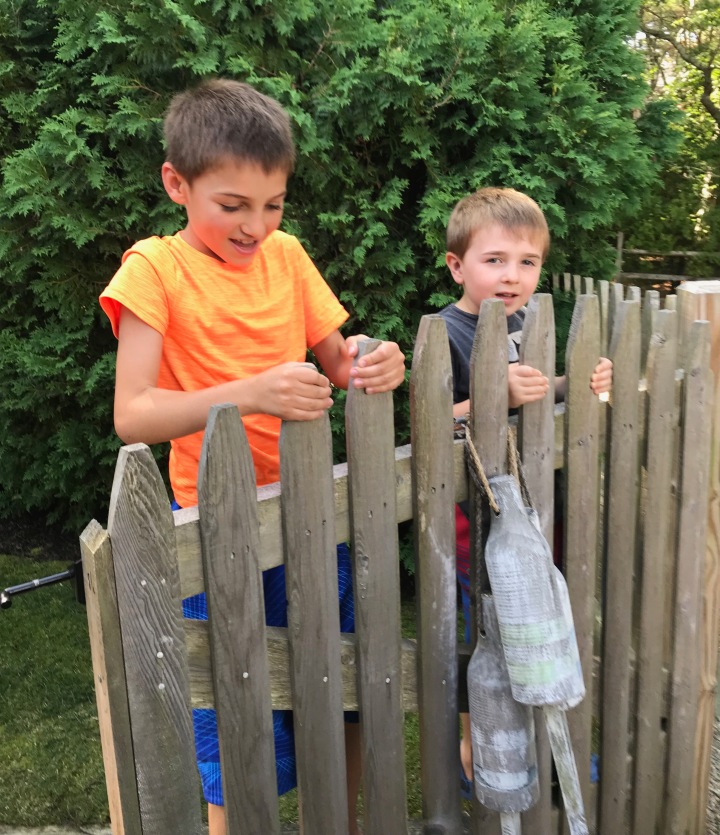 We started at our Cape Cod cottage with what we call “Nina and Papa’s Fun Camp!”  They love END_OF_DOCUMENT_TOKEN_TO_BE_REPLACED

For my followers from other countries, I will explain one of our most revered holidays in America…Independence Day, also referred to as the Fourth of July, is a federal holiday in the USA, commemorating the adoption of the Declaration of Independence on July 4, 1776.  The Continental Congress declared that the thirteen American colonies regarded themselves as a new nation, and were no longer part of the British Empire.  This special day is associated with fireworks, parades, barbecues, carnivals, fairs, picnics, concerts, baseball games, family reunions, speeches, ceremonies and American flags, lots of flags!!  So I am focusing on creative flags for this 4th of July post!!

This one is hanging on our END_OF_DOCUMENT_TOKEN_TO_BE_REPLACED