I know many people don’t like Tom Brady, maybe because he always has his hand on Gisele’s bum🤣😂… But he seems like a good family man and is kind to his mother😉 This is my inspiration for my super bowl outfit…Gisele and I are sooo much alike😂…we both love plaid, we both take yoga and we both love family… 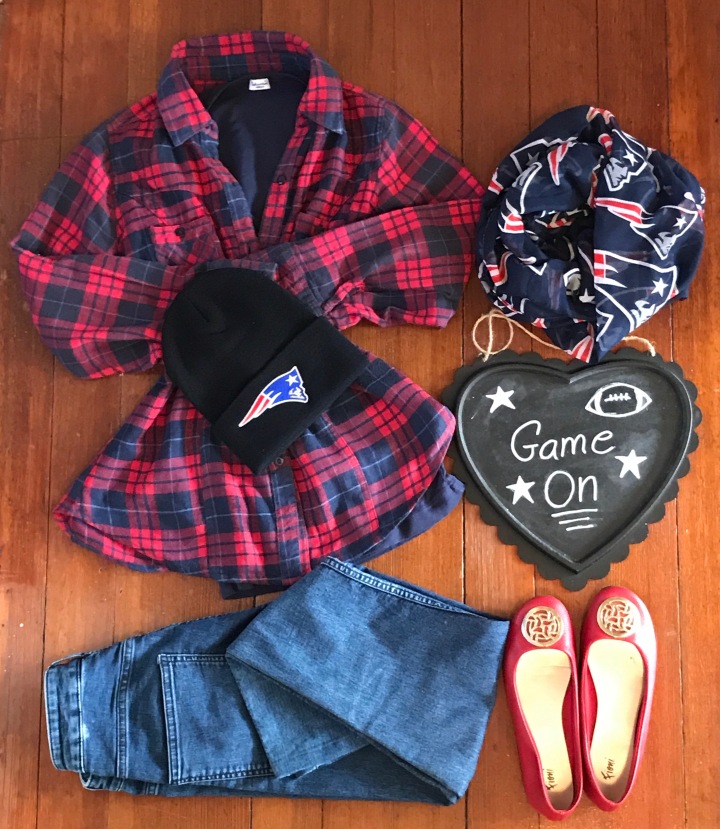 A red and blue plaid flannel shirt with a navy knit top under it, of course, jeans, a Patriots scarf, and red ballet flats and a Patriots knit hat, which didn’t look as good on me as it did on Gisele, so I didn’t wear it in the photo:) 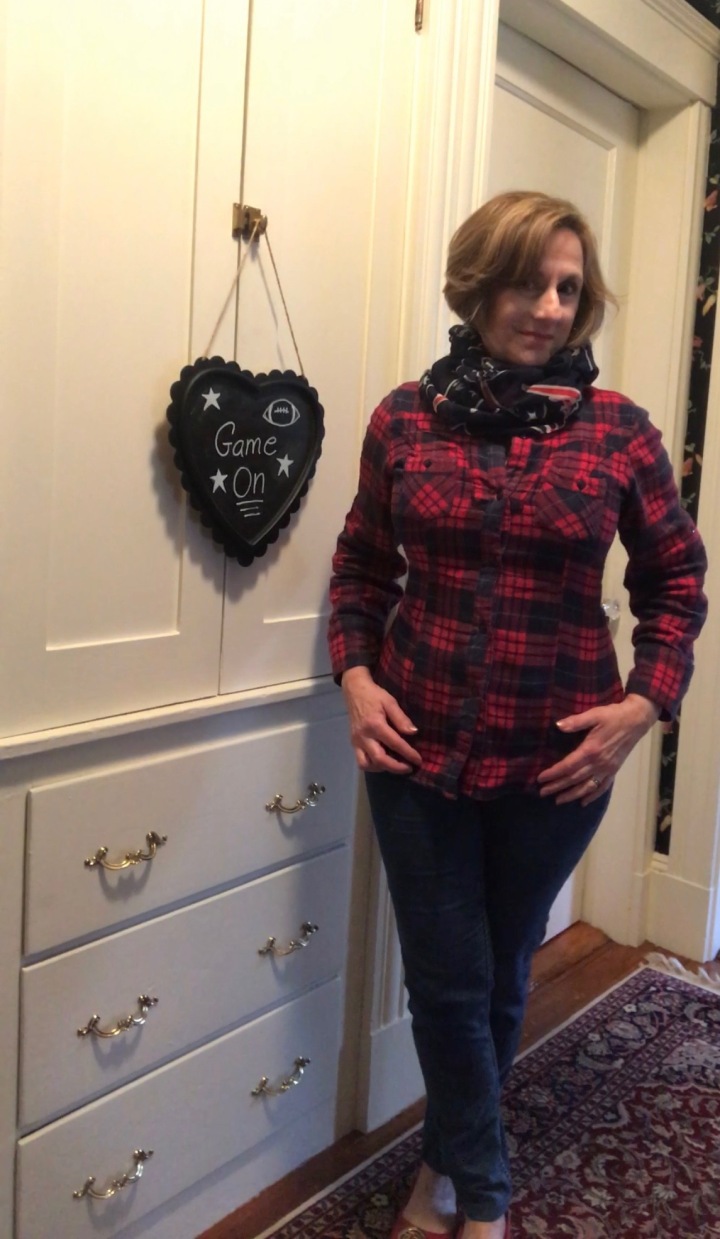 Even though Gisele could be my daughter, I can still get inspiration from her outfit and make it my own…

It’s so hard to find fashion for women in their 60’s, most of it is dowdy…why not get inspiration from the fashion trenders and modify it⁉️   So now that Gisele and I have our outfits…GAME ON let’s make some ribs…

This is Victor’s recipe for Baby Back Ribs,  he loves to cook and eat meat…thank goodness because I don’t!

Baby Back Ribs (this recipe came from Epicurious.com) 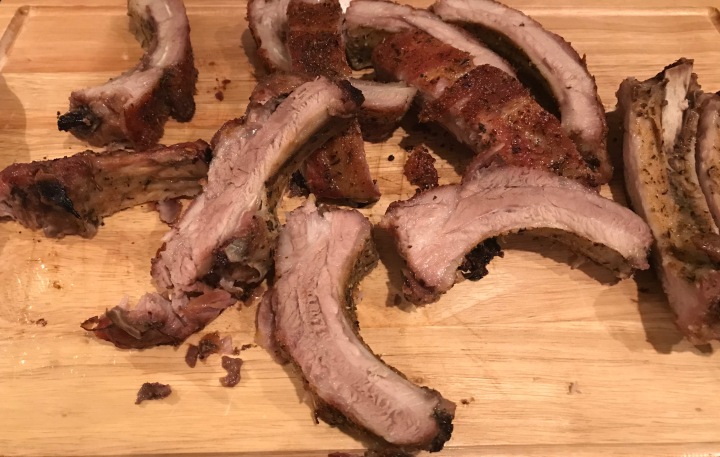 All ready for the game, tender and flavorful!!

Here is my Tom Brady❤️  And again, Victor enjoying his food..see my last post for the dessert he enjoyed👍

Let’s talk about the game now!!  I don’t know much about football, but this I know….

Ram player, Nickell Robey-Coleman, made a big mistake…during the pregame interviews, he said, “Tom Brady’s age has definitely taken a toll on him”…need I quote more, he just ruined it for his team… 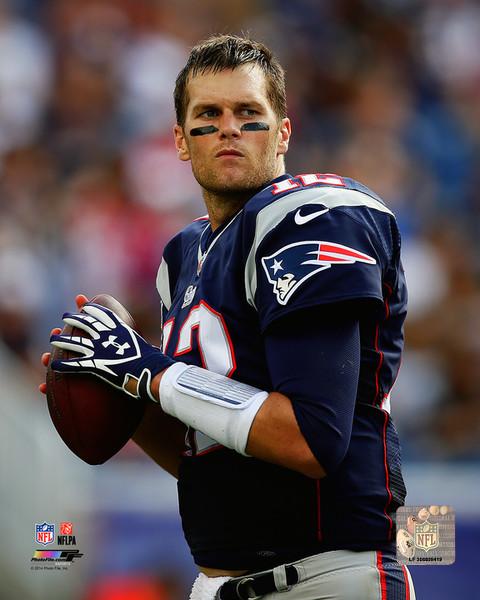 You never want to say that Tom Brady could lose the game because he’s too old…that is like putting a fire under him that no one can put out and it’s almost guaranteed that he and the Patriots will win the game!!  GAME ON…Thank you Nickell!!